Known as the “King of Fruits” in South Asia, mangoes are one of those things that almost all Pakistanis look forward to year-round! The arrival of summer in Pakistan also signals the arrival of mangoes. As Pakistan is one of the biggest mango producers in the world and hundreds of varieties are grown in the country, it is necessary to identify the most popular mango varieties in Pakistan which are the most consumed and loved by the people. 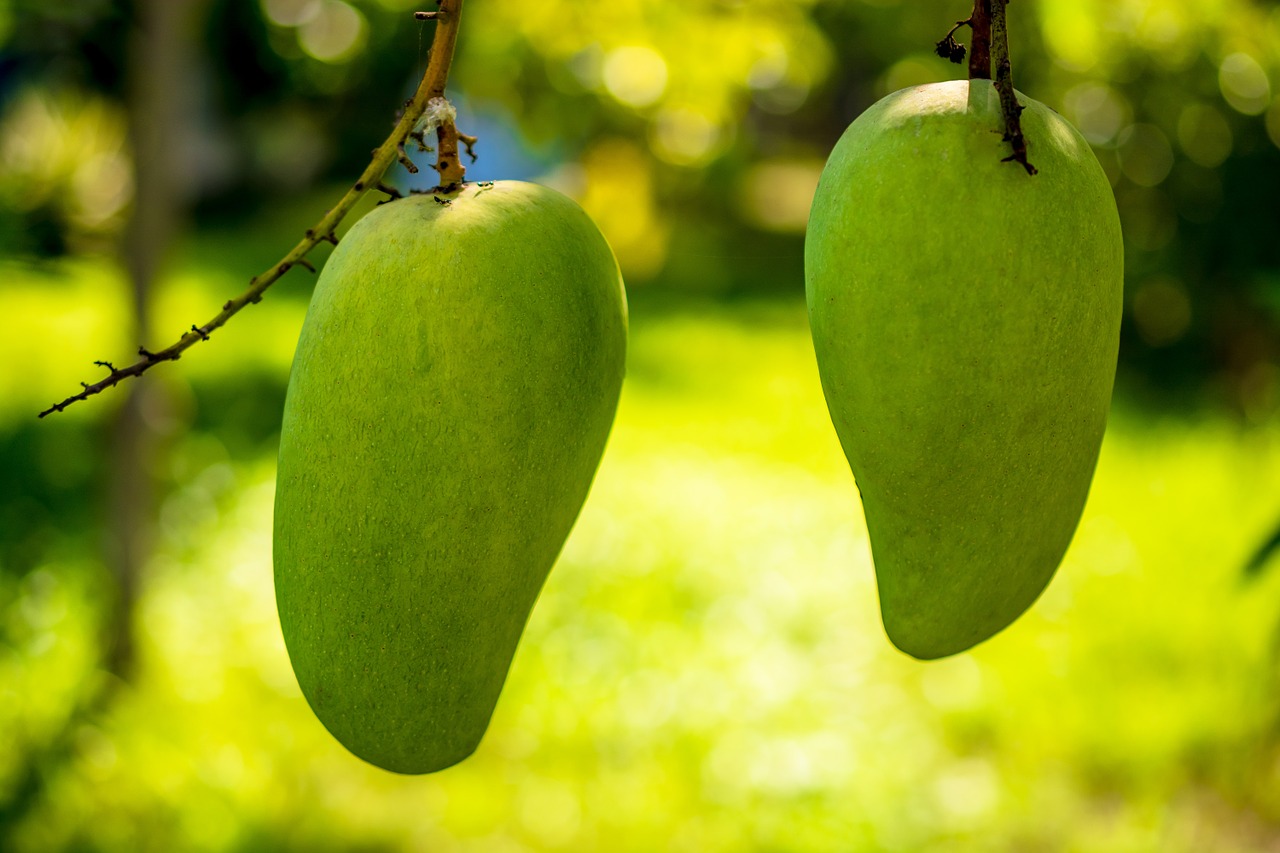 Different types of mango in Pakistan

While summer often boils down to foods that help fight the heat and keep you cool, mangoes hold a special place in the hearts of Pakistanis everywhere, which is why they are exported all over the world. “Pakistan has the perfect climate and soil conditions to grow mangoes on a commercial scale in southern Punjab and these conditions are two of the many reasons why Pakistani mangoes are popular around the world. The heavenly fruit can be peeled and eaten raw once ripe, mashed into desserts and salads, blended into smoothies and mango lassi, or even pickled before ripe to make mango pickles, or aam ka achar. Crushed mango is also used to make a sour and sweet murabba that can be eaten with meals during the mango season.

Some of the most popular mango varieties in Pakistan are:

Let us discuss in detail below this list of mangoes available in Pakistan.

Langra
This mango variety was probably first cultivated in Varanasi, also known as Banaras, in northern India. No one knows why the mango became known as langra or lame, but many local stories claim that the tree’s owner himself was lame, and that’s why this circumstance gave the mango its name.

The main reason why Langra O sets it apart from all other mango varieties is that it retains its green color even after ripening, while other mangoes acquire a reddish-yellow color. Langras meat is fibrous, yellowish-brown and has a strong odor when ripe. The skin is fragile and this mango is only available as a medium-sized fruit with a small, oval seed.

It usually hits the market from mid-June to August and is the ideal variety for pickling and canning, while flavor Depending on the ripeness of the fruit, it can range from extremely sweet to bitterly sour.

This mango owes its existence to Anwar-ul-Haq, who is said to have been the first to cultivate this variety of mango in a village called Rataul near Baghpat district in Uttar Pradesh, India. Found primarily in Pakistan’s Punjab province, Anwar Ratol has a distinct sweet taste and fragrance with fiber-free pulp.

Due to high demand, it is hitting the market in two bursts, once at the beginning, for a very short period the mango season from May to June, when it is thin-skinned but incredibly sweet, and then from July to August, when it has a relatively thicker rind, but it tastes less sweet.

This mango was originally grown in Rahim Yar Khan and Multan, but according to legend, it was given the current name of Sher Shah Suri after he defeated Mughal Emperor Humayun in Chausa, a district of Bihar, India. This sleeve was a favorite of the founder of the Suri empire.

Chaunsa is also one of the most popular mango varieties around the world because it is exceptionally sweet and juicy. You can simply soften the meat on the outside by squeezing the skin inwards with your thumbs, before removing the mango eye that connects it to the stem to taste the delicious juice. It doesn’t get any fresher than that!

The deliciously soft mango has a wonderful fragrance, minimal fiber and a thick stone in the center with light yellow flesh. Its ripening season is from June to August and pleases the taste buds in Pakistan and around the world until late September when no other mango varieties are available.

The Chaunsa mango has four types; Summer Chaunsa, which will be released in early July, Black Chaunsa is sweet and contains fiber and will arrive after mid-July, White Chaunsa aka Nawab Puri has a mild flavor, longer shelf life and is exported, and finally Azeem Chaunsa, which has the longest lifespan and is shorter.

10 reasons why you should live in Park View City Islamabad